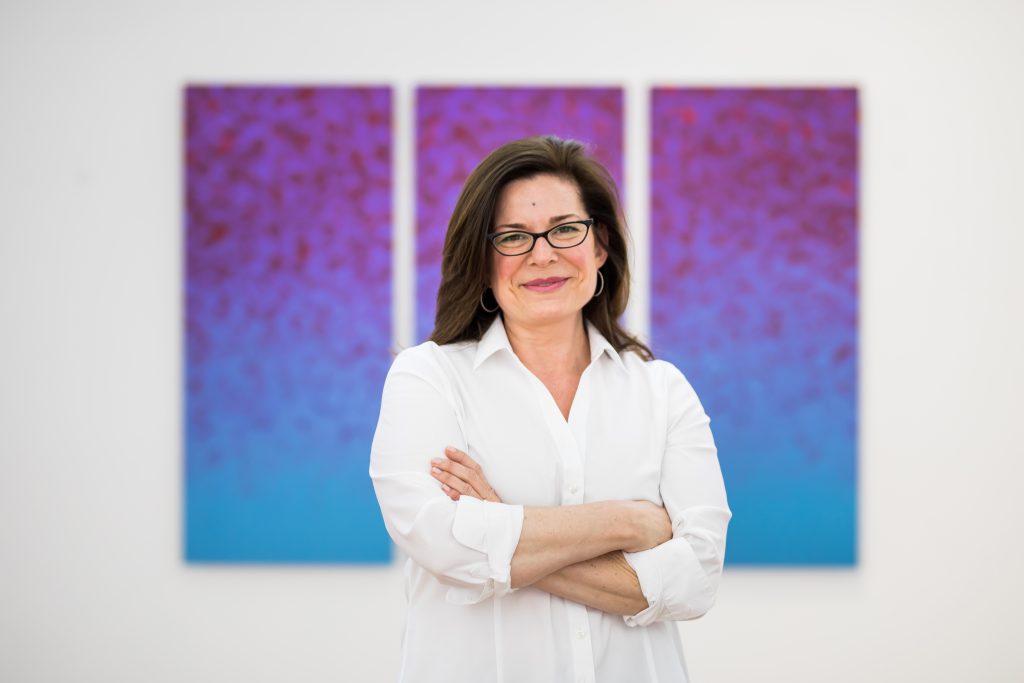 Nicole Chesney was born in Cinnaminson, New Jersey in 1971. She began her undergraduate studies at California College of Arts and Craft and completed her BFA at the Massachusetts College of Art in 1997. In 2000, Nicole earned her Master’s degree from The Canberra School of Art in Canberra, Australia. Awards received include a Jutta Cuny-Franz Foundation Supporting Award in Düsseldorf, Germany, the UrbanGlass Award for New Talent, and The Corning Museum of Glass Rakow Commission. She has also created large-scale, site-specific commissions including those at 7 World Trade Center, New York and Massachusetts College of Art, Boston. Her work is exhibited and collected internationally including the permanent collections of the Smithsonian American Art Museum, the Museum of Fine Arts Boston, the Palm Springs Art Museum, and the Montreal Museum of Fine Arts.